Receive Email Alerts from Me

Glenn brings his attention to detail, organization, and communication skills built over a decade of experience in retail and service industry management to his client relations, negotiations, and transaction management. Glenn was previously licensed as a real estate salesperson in Virginia prior to relocating to New Orleans in 2016. He has experience representing both buyers and sellers, as well as managing short and long term rentals.

Glenn’s love of the unique culture, rich history, and architectural styles of New Orleans’ distinct neighborhoods prompted him to make New Orleans his home after two brief visits to the Crescent City. He spent the previous ten years living in Richmond, Virginia, where he graduated from Virginia Commonwealth University with a bachelor’s degree in Spanish. Glenn is an interior design, plant, and DIY hobbyist. He spends much of his time working on projects around his home in Mid City, where he lives with his partner and their three cats. 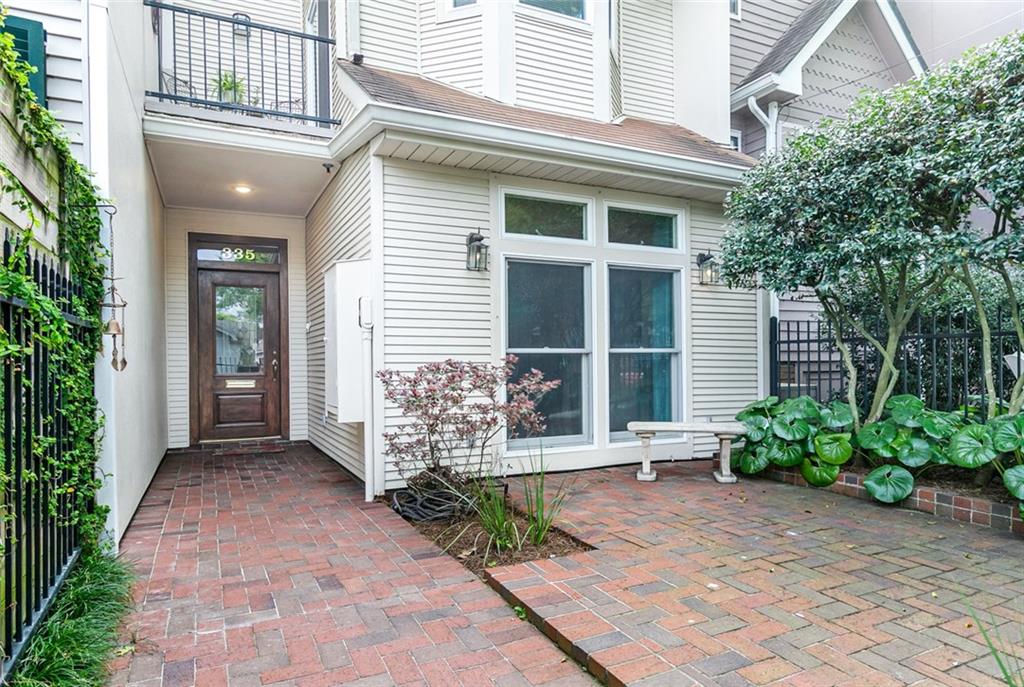